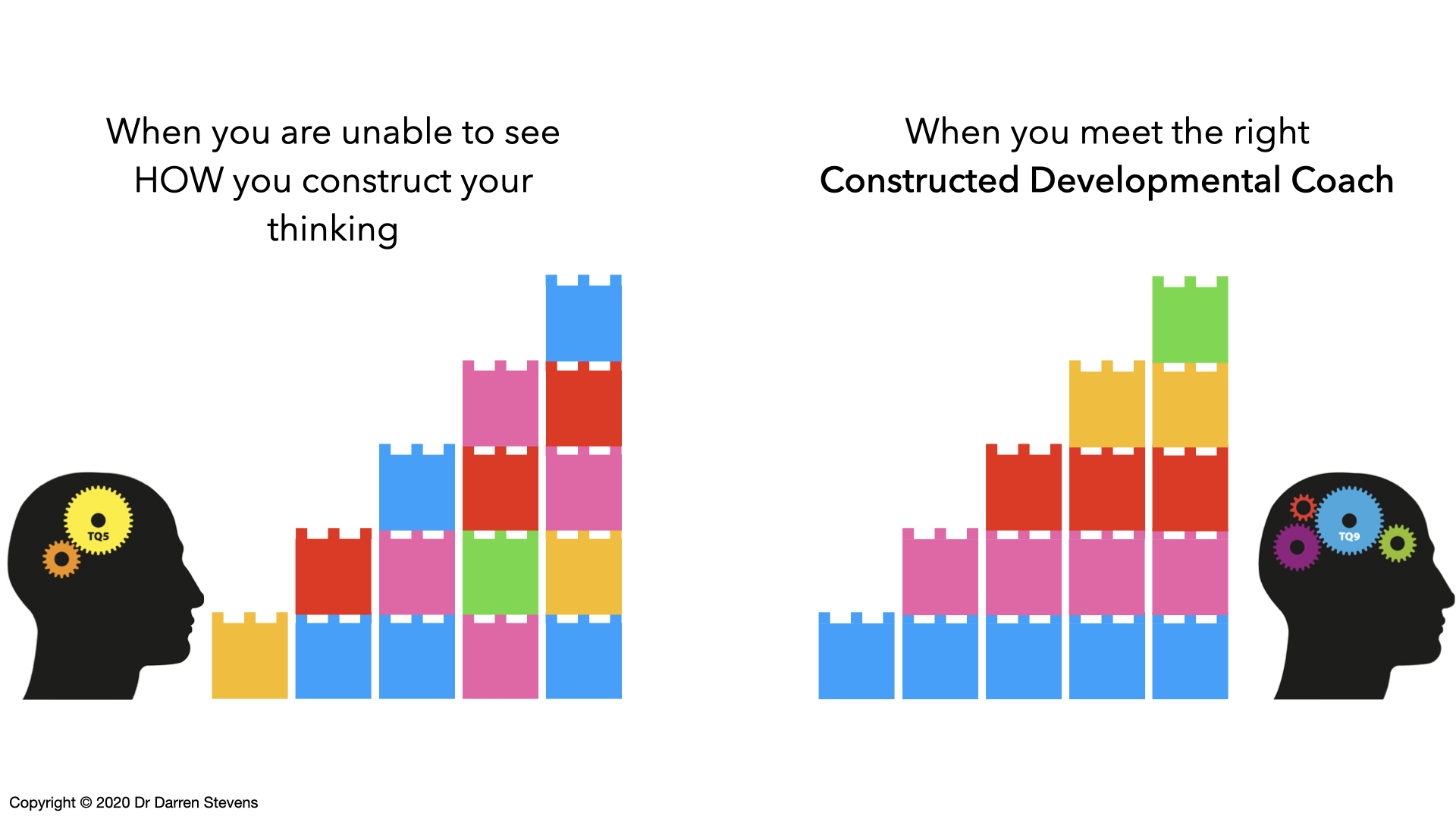 DEPARTMENT OF CURRICULUM AND INSTRUCTIONAL TECHNOLOGY, FACULTY OF EDUCATION.

CIT 832: THEORIES OF INSTRUCTION AND LEARNING.

Earlier educational philosophies did not place much value on what would become constructivist ideas; children's play and exploration was seen as aimless and of little importance. Jean Piaget did not agree with these traditional views; he saw play as an important and necessary part of the student's cognitive development and provided scientific evidence for his views. Today, constructivist theories are influential throughout the formal and informal learning sectors.

Get in touch today!